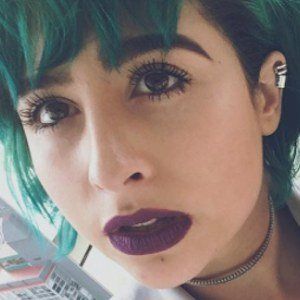 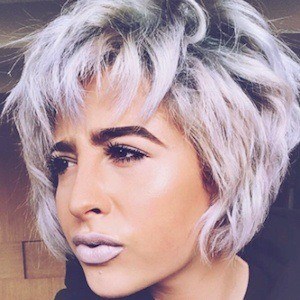 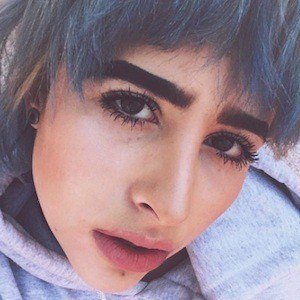 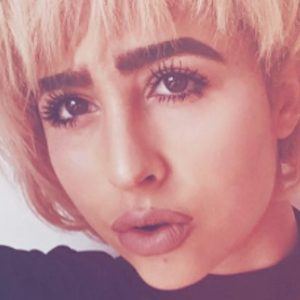 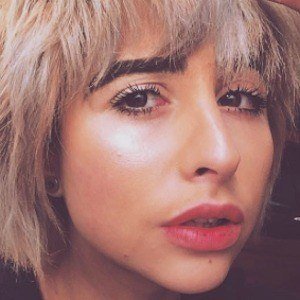 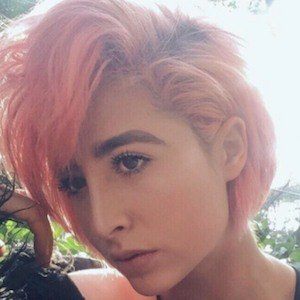 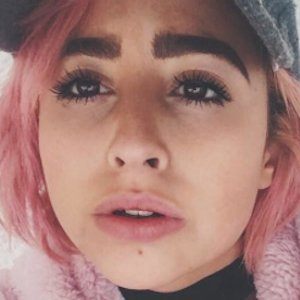 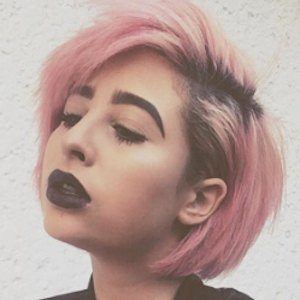 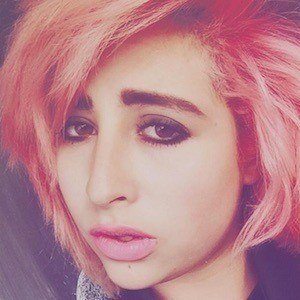 Spanish language YouTube vlogging phenomenon with a self-titled channel who collaborates with other Colombian YouTubers to the delight of her 2.2 million subscribers.

She has a brother and a sister. She began dating Xtiian Zech.

She has collaborated with web personalities such as Sebastian Villalobos and Juan Pablo Jaramillo.

Juana Martínez Is A Member Of