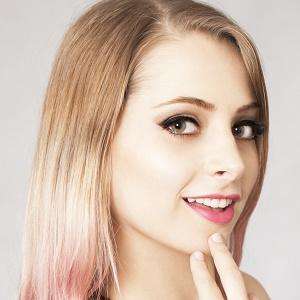 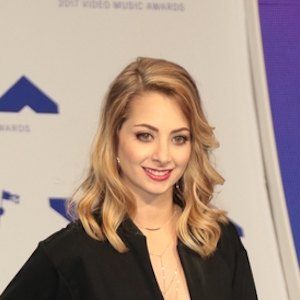 Mexican social media phenomenon most well known for her YosStoP and JuStYosS YouTube channels, where she posts sketches, vlogs, series, skits, and more. Her main channel has earned her more than 8 million subscribers, and her second channel has brought in another 5 million.

She starred in her own web series on her YouTube channel titled Desubicados from 2014 to 2016. In 2018, she played the lead role in Fashion One's mini-web series The Switch. She's popular on Instagram, where she has earned more than 6 million followers and on TikTok with more than 5 million fans. Her username on both platforms is justyoss.

She is from the former Distrito Federal, now Mexico City. She's of Lithuanian, Ukrainian and Lebanese roots. Her real name is Yoselin. Her father's name was Raúl and her mother's name is Marina. Her older brother is fellow YouTuber Ryan Hoffman. She has seven half-siblings including actress Ginny Hoffman. She has posted several photos on Instagram with her boyfriend Gerardo and their three dogs.

In June 2016, she posted a video on her YouTube channel playing "Guess the Word" with Maluma.

Yoss Hoffman Is A Member Of