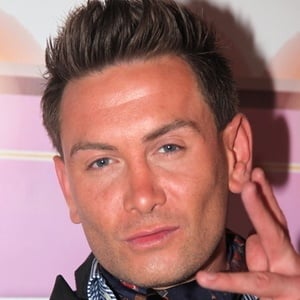 Choreographer who has become widely known for his appearances on the British reality series Dance Mums. He has also worked on the American original show Dance Moms.

His early career was spent on the West End performing in Grease, Wicked, and Phantom of the Opera.

He first made his widespread debut in 2011 competing on the second series of Got to Dance and the second season of the BBC's So You Think You Can Dance.

Ryan Jenkins Is A Member Of