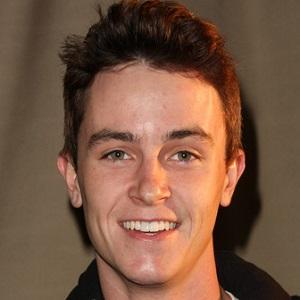 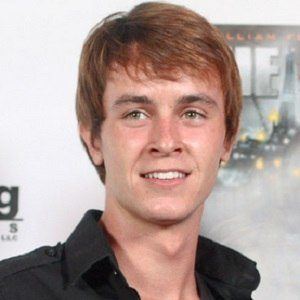 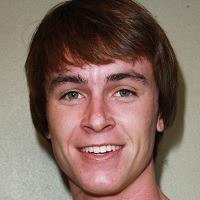 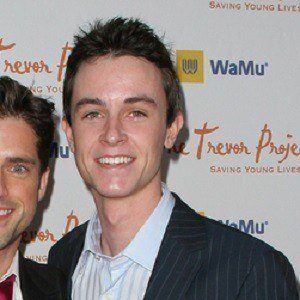 Well known for his role in the hit MTV series Teen Wolf as Jordan Parrish, he has previously appeared in notable television series such as Smallville, Boston Legal, Cold Case, and Law & Order: SVU.

He made his acting debut in 1995 for a film called Roommates. He then appeared in his first episode of television for the show Early Edition in 1998.

He has had notable film roles in the movies Mean Creek and Prayers for Bobby, the former of which earned him an Independent Spirit Award win in the category of Special Distinction.

He was born and raised in Glen Ellyn, Chicago, Illinois and is the 5th oldest of 15 siblings, including 9 boys and 6 girls in total.

He appeared in an episode of Ghost Whisperer, starring Jennifer Love Hewitt.

Ryan Kelley Is A Member Of