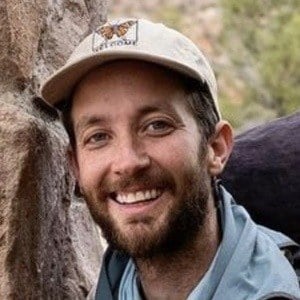 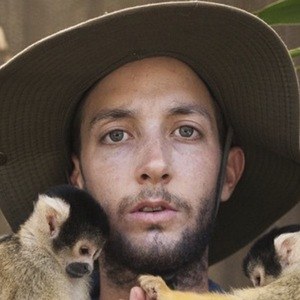 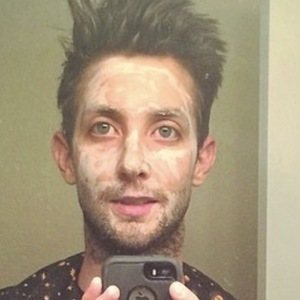 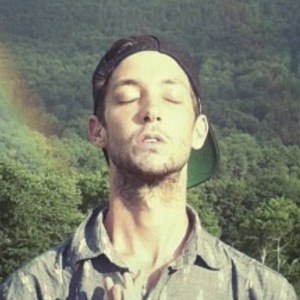 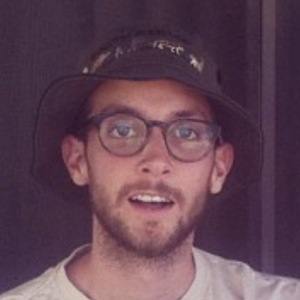 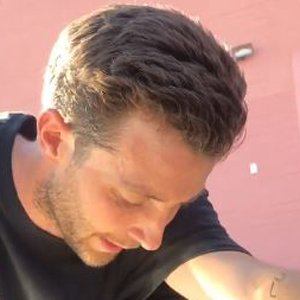 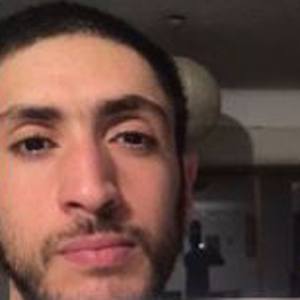 Professional skateboarder who has been sponsored by several companies including Enjoi, Huf, Welcome, CCS, Krux, Altamont, PC Orbs, and Rawr. He is also the founder of the Skate After School foundation, a program to help homeless and underprivileged kids.

He grew up in Arizona and began skating at a young age. As he progressed, he picked up sponsorship from Enjoi and Huf who later dropped him from their teams. After struggling with a loss of sponsors and funding, he went back to school, started a non-profit, and kept skating.

He has been interviewed by the X-Games and has a strong social media presence with over 40,000 followers on his Instagram account.

He was born and raised in Tempe, Arizona. His parents were disappointed when he dropped out of school to pursue skateboarding, but after going back to Northern Arizona University, they approve of his choice to continue in his career as a skateboarder.

As a rider for Etnies, he is on the same team as Ryan Sheckler.

Ryan Lay Is A Member Of