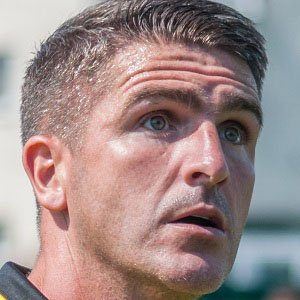 Striker who made his senior career debut in 1999 for Burscough, and went on to play for numerous sides.

He played youth soccer for Tranmere Rovers, whom he signed with at the senior level in 2013.

On March 22, 2005, he scored two goals to lead Chester City to a surprising 3-0 FA Cup victory over Nottingham Forest.

He got married during his career and has multiple children.

From 2012-2013 he starred for a Sheffield Wednesday team that was led by Anthony Gardner.

Ryan Lowe Is A Member Of