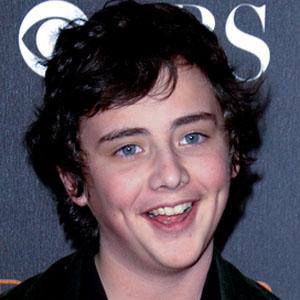 Former child actor best known for his roles in Freaky Friday and How to Eat Fried Worms. He has also appeared on The Robinsons: Lost in Space and Go Figure.

He had his first acting role at age nine in the 2003 TV movie, The Big Wide World of Carl Laemke.

He was born in Renton, Washington. He was inspired to act by his grandmother, Gloria Malgarini.