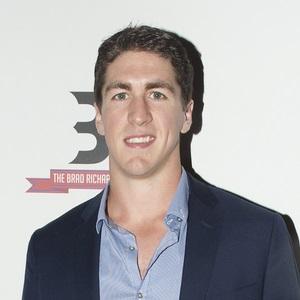 Defenseman who was named captain of the New York Rangers in October 2014 after helping lead the team to the Stanley Cup Finals the previous season. He also won a silver medal for the United States in the 2007 World U18 Championships.

He played college hockey at the University of Wisconsin.

He married Kaylee Keys in 2013. His uncle Steve Walsh was a quarterback in the NFL for 10 seasons.

He succeeded Ryan Callahan as captain of the Rangers.

Ryan McDonagh Is A Member Of