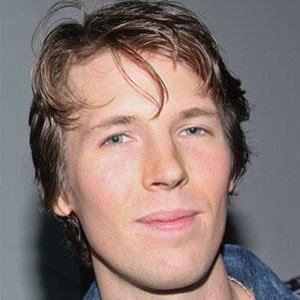 American photographer who became one of the youngest artists to have a solo exhibition at the Whitney in New York City.

He was strongly influenced by the skate scene and fringe artists growing up, and eventually studied graphic design at the Parsons School of Design.

When he was thirty, he won the Young Photographer Infinity Award, which is an international honor.

He was born and raised in New Jersey and is the youngest of eight siblings.

The Terrence Malick film Days of Heaven influenced much of his work.

Ryan McGinley Is A Member Of