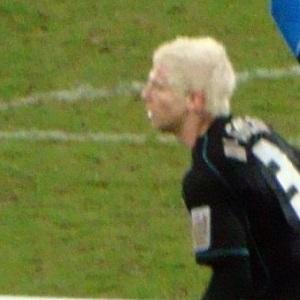 Defender who joined Port Vale in 2014 after spending a year with Hibernian. He became a member of Northern Ireland's national team in 2008.

As a member of Manchester City's senior squad, he was sent out on loan to a number of teams, including Crystal Palace, Leicester City and Bristol City.

He was born in Newry, Northern Ireland.

Ryan McGivern Is A Member Of