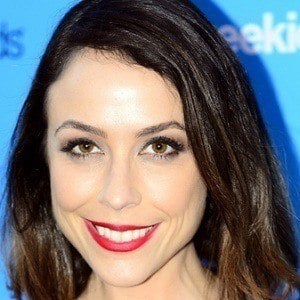 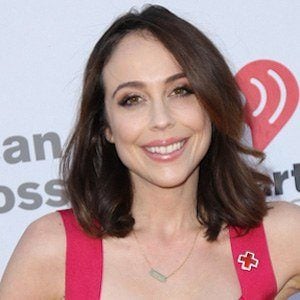 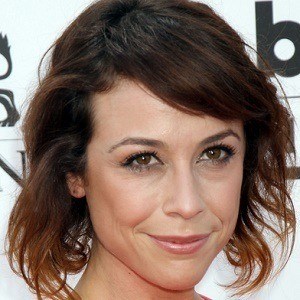 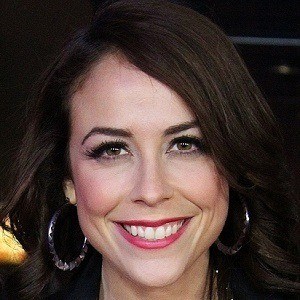 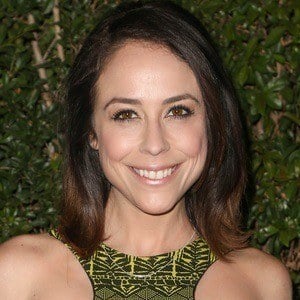 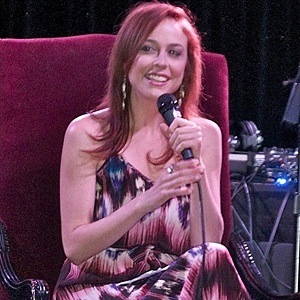 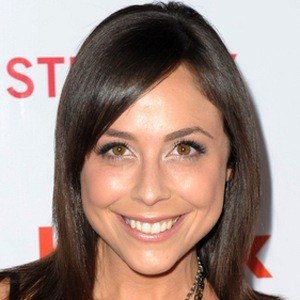 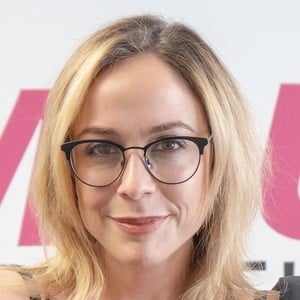 Creator and host of the popular YouTube channels What's Trending and Partners Project who also runs an online production company called DISRUPT/GROUP. Additionally, she is a journalist who has written for Hollywood.com, CBS News, and MSN.

She was a host of the College Sports Television program 1st Person in 2004 before becoming a host and producer for Music Plus TV.

She was an online red carpet event host for the 2011 Grammy Music Awards.

She was born in Montreal, Quebec, Canada and went to college in Boston, MA at Emerson College. In 2014, she began dating Bart Baker.

Shira Lazar Is A Member Of