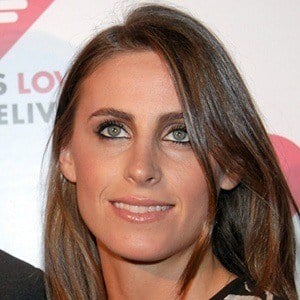 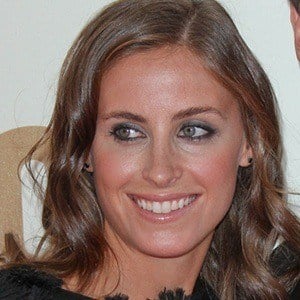 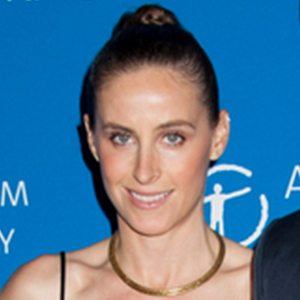 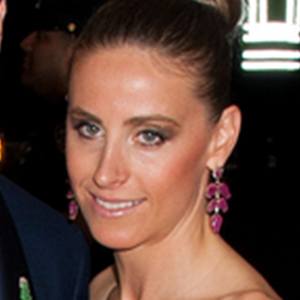 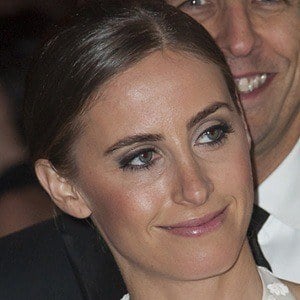 She graduated with a law degree from the Southwestern University.

Her work in anti-trafficking named her one of New York's New Abolitionists.

Her parents are Tom and Joan Ashe. She married Seth Meyers in 2013 after dating for five years. The couple had their first son Ashe Olsen in 2016 and welcomed their second son Axel Strahl in April 2018.

She hosted the 2016 Voices of Solidarity Event with Allison Williams and Diane von Furstenberg.

Alexi Ashe Is A Member Of