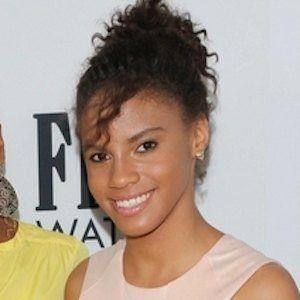 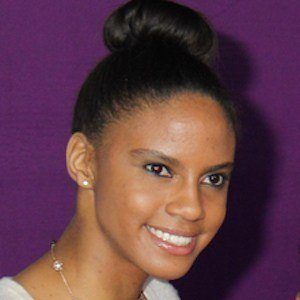 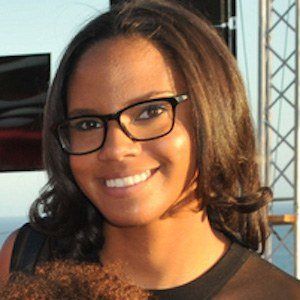 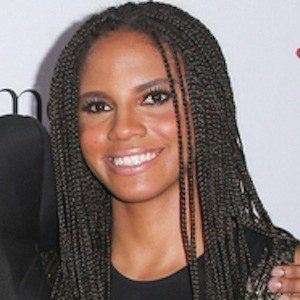 Most well known as the daughter of actress Holly Robinson and former NFL quarterback Rodney Peete.

She and her mother, alongside Denene Millner, published the children's book My Brother Charlie in 2010.

She is the only girl in a family of four siblings surrounded by her brothers Roman, Rodney Jr., and Robinson James.

Her mother is close friends with R&B singer Terry Ellis.

Ryan Peete Is A Member Of