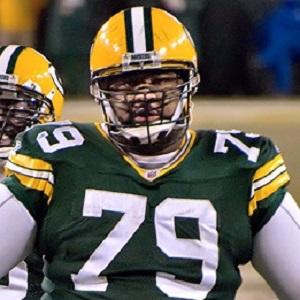 Nose tackle selected towards the end of the first round of the 2001 NFL draft by the St. Louis Rams with whom he was a NFC Champion in his rookie season.

He played his college ball at Ohio State where he was named All-Big Ten honorable mention.

He later played for the Green Bay Packers starting in 2006 where he won a Super Bowl with the team.

He had three children with his wife Jennifer.

He was instrumental in helping secure a Super Bowl victory by wrapping up Steeler's running back Rashard Mendenhall in the backfield to allow Clay Matthews to force a fumble.

Ryan Pickett Is A Member Of