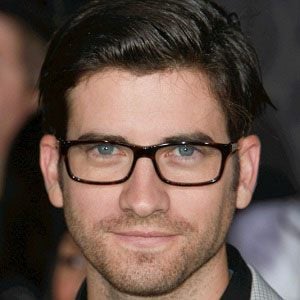 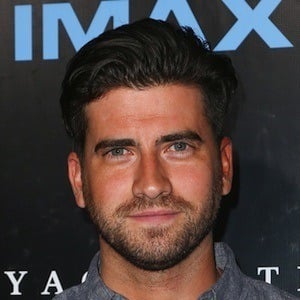 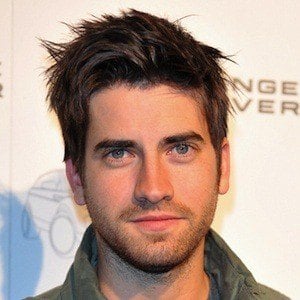 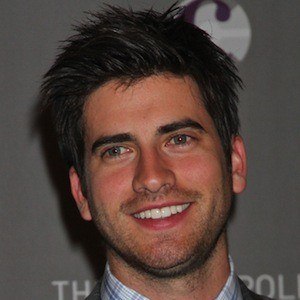 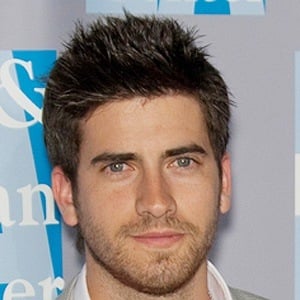 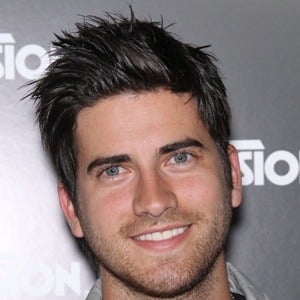 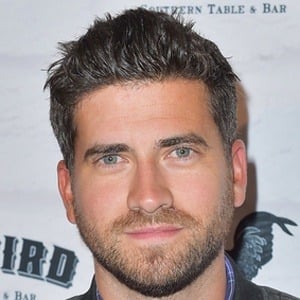 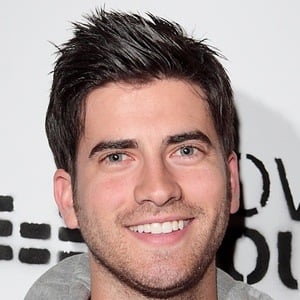 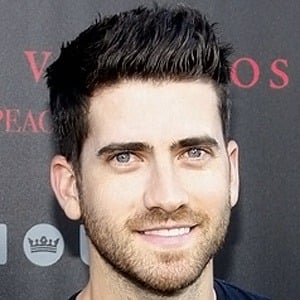 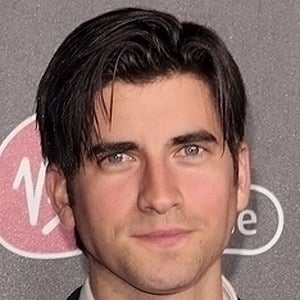 Famous for playing Joey Colvin on Teen Nick's 2010-2011 series Gigantic, he is also known for his role as Jordan Lyle on ABC Family's The Lying Game.

At the start of his career, he made an uncredited appearance in the comedy movie The House Bunny.

He had a dog named Apple who passed away in February 2021. He often features his girlfriend Shelby Bay on his Instagram.

He and Grace Gummer were both in the cast of Gigantic.

Ryan Rottman Is A Member Of