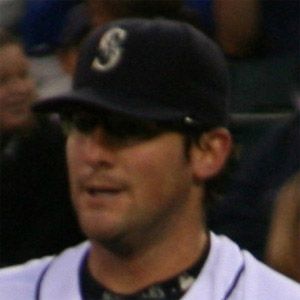 MLB pitcher best known for his time with the Seattle Mariners and Arizona Diamondbacks. He has also represented his native Australia at the 2006 and 2013 World Baseball Classic.

He attended Newcastle High School, where he was twice named Newcastle Baseball Player of the Year.

He became the first baseball player with a hyphenated last name to play in a major league game.

His father, Rob Rowland-Smith, is a well-known fitness guru often referred to as "The Sandhill Warrior."

He played under coach and former MLB pitcher Graeme Lloyd at the 2013 World Baseball Classic.

Ryan Rowland-Smith Is A Member Of