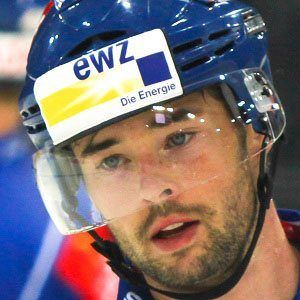 American center who played four years of college hockey at Boston College, where he won the The Lamoriello Trophy as the Hockey East champion in his senior year. He is best known to NHL fans for winning the Stanley Cup as a member of the Anaheim Ducks and for his three seasons with the Ottawa Senators.

He played high school hockey all four years at The Taft School in Watertown, Connecticut.

He was named Boston College's MVP in 2005 and received the Hockey East Three-Stars Award the same season.

He married Jessica Goldmark in 2009.

He won a Stanley Cup in Anaheim alongside All-Star center Ryan Getzlaf.

Ryan Shannon Is A Member Of