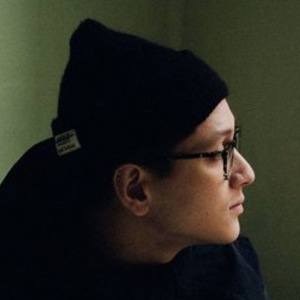 Photographer, videographer, and editor who is known for working for Havas Worldwide's in-house production team Studio 6. He is known for having worked with a range of companies including Budweiser, Coca-Cola, Urban Outfitters, and Starbucks. He shares his daily photo works with his over 50,000 Instagram followers.

He began studying photography at Minnehaha Academy. In 2012, he studied video production and digital cinema at DePaul University. At seventeen, he co-founded a video production company that worked with Warner Bros. and different international music festivals. He earned professional recognition when he was hired by Consequence of Sound as a producer.

His work has been published in several press outlets and magazines including Acclaim Magazine, Street Dreams Magazine, and Ontario Travel.

He is known for having collaborated with and photographed for Raf Simons for Maniere USA.

Ryan Takashi Chun Is A Member Of