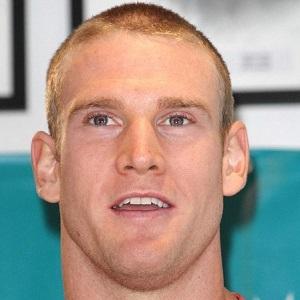 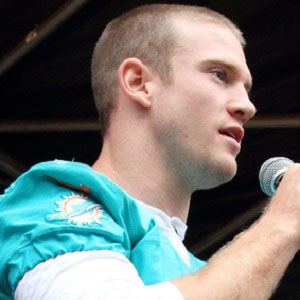 Eighth overall pick in the 2012 NFL Draft who became the starting quarterback for the Miami Dolphins in his rookie season. He joined the Tennessee Titans in 2019 and was named 2019 NFL Comeback Player of the Year after leading the Titans to the playoffs.

He played defensive back and quarterback at Big Spring High School in Texas.

In college, he starred for Texas A&M University, throwing for 3,744 yards and 29 touchdowns in 2011, his senior year. He was one of Texas A&M's leading wide receivers before making the switch to quarterback his senior year.

He married his Texas A&M sweetheart Lauren in January of 2012.

He played alongside running back Reggie Bush during the 2012 NFL season.

Ryan Tannehill Is A Member Of