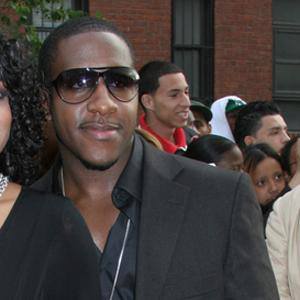 American soul singer and actor who was part of the R&B group City High, the group known for songs like "What Would You Do?"

He was picked by Disney executives to act and sing in the movie Sister Act 2: Back in the Habit when he was sixteen.

He co-wrote several songs on Will Smith's album Big Willie Style, which ended up selling over twenty million copies.

He acted alongside Whoopi Goldberg in Sister Act 2: Back in the Habit.

Ryan Toby Is A Member Of