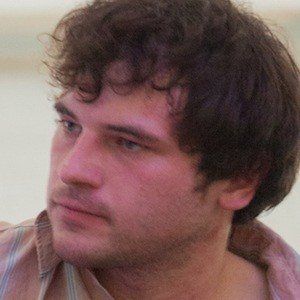 Indie folk singer-songwriter and guitarist who has released albums titled All Kinds of You and Primrose Green. He released Primrose Green in 2015, and also put out an instrumental album that year called Land of Plenty.

He debuted in 2011 with a couple of EPs called The Evidence of Things Unseen and Of Deathly Premonitions.

The instruments used on his 2015 instrumental album Land of Plenty include a 6-string guitar complete with requinto and glass slide, as well as his playing partner rocking 6 and 12-string guitars.

He was born in Rockford and stayed in Illinois, residing in Chicago.

He is an indie folk artist from the Midwest of the US like Sufjan Stevens.

Ryley Walker Is A Member Of