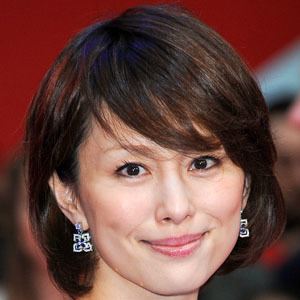 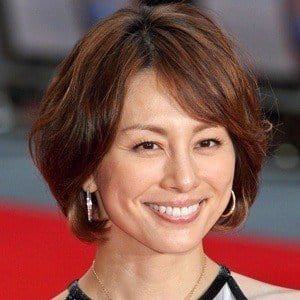 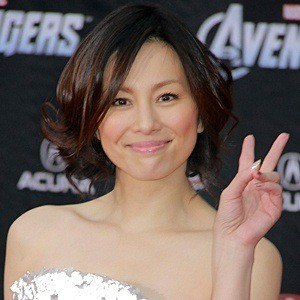 She began studying classical ballet at the age of five and would continue to study the art until the age of twenty.

Outside her television credits, she has also starred in feature films like Gun Crazy: A Woman from Nowhere, Sakura no Sono, and The Negotiator: The Movie.

Ryoko Yonekura Is A Member Of