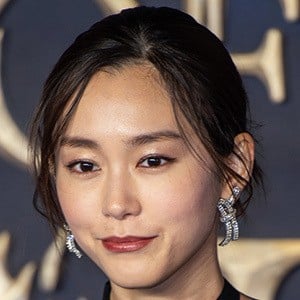 Japanese actress and TV anchor turned Instagram star with over 3.5 million followers. She became known for being a regular news anchor for NTV's News Zero. She has also appeared in several films, including Koisuru Vampire, Ace Attorney, and Heroine Disqualified.

She got a degree in communications from Chiba University.

She has also modeled and landed on the 100 Most Beautiful Face in the World list by TC Candler several years in a row.

She was born in Chiba Prefecture, Japan, but was raised in Osaka.

She appeared in the film Bunny Drop, starring Mana Ashida.

Mirei Kiritani Is A Member Of