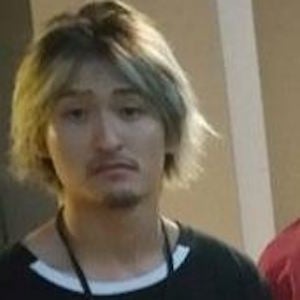 Member of the Japanese rock band One Ok Rock; he was previously in a hip hop group called HEADS.

He was a childhood friend of fellow ONE OK ROCK band member Toru Yamashita with whom he formed HEADS in the 5th or 6th grade.

He was influenced to play the bass by Flea from the Red Hot Chili Peppers. He acted in a minor role in a TV series called Shibuya Fifteen.

He was born in Osaka, Japan and would move to Tokyo. He married Avril Lavigne's sister Michelle in 2016; they had a daughter together in October 2017.

He is joined by Toru Yamashita in ONE OK ROCK.

Ryota Kohama Is A Member Of