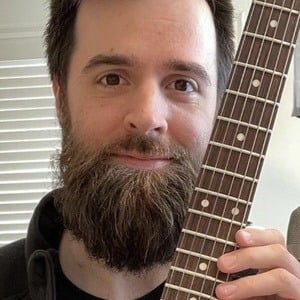 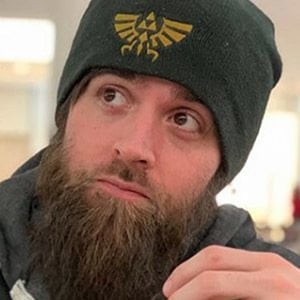 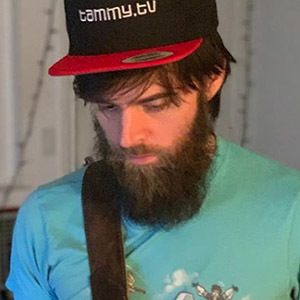 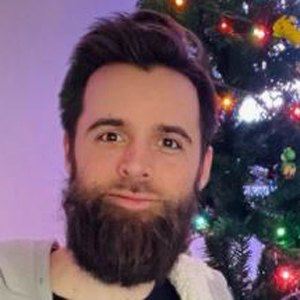 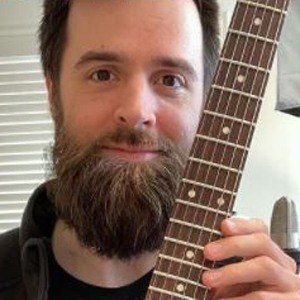 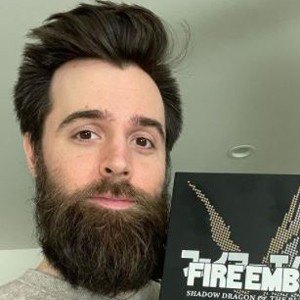 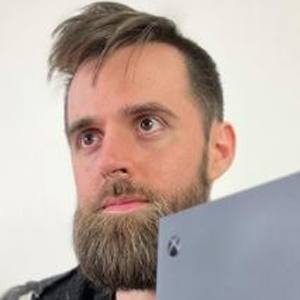 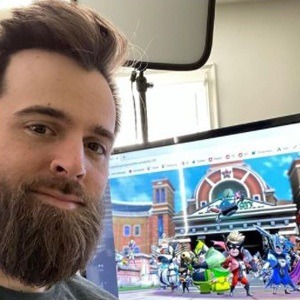 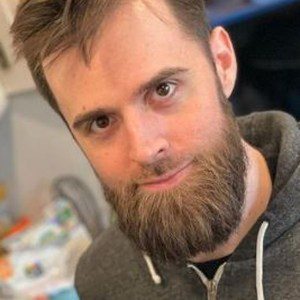 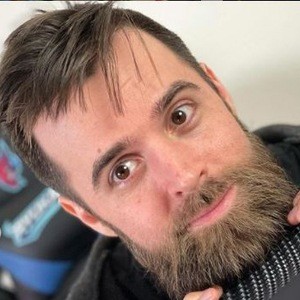 His first videos on YouTube were piano covers of compositions from video games such as Super Mario World, Tetris, Final Fantasy VI and more.

He is from the San Francisco Bay Area. He has posted photos of his two cats on Instagram.

He and Z Gaming Guy have both posted Super Mario Maker gameplay.

Ryukahr Is A Member Of