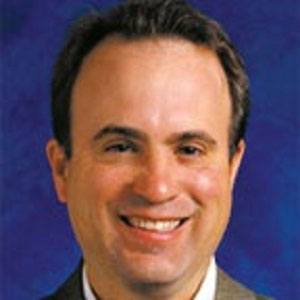 American voice actor famous for voicing TV characters like Thunder in Teen Titans and Goobot in The Adventures of Jimmy Neutron: Boy Genius. He has also worked on several feature films, including The Ant Bully and Barnyard.

He was born in Santa Monica and got his start in voice acting in the mid-80's on the series Jem.

He has branched out into the world of video game voice overs in recent years, lending his talents to games like Dynasty Warriors 4 and Metal Gear Solid: Twin Snakes.

His great-uncle is screenwriter and lyricist Walter Bullock.

He and fellow Diane Delano have both voiced characters on the Cartoon Network series Teen Titans.

S Scott Bullock Is A Member Of