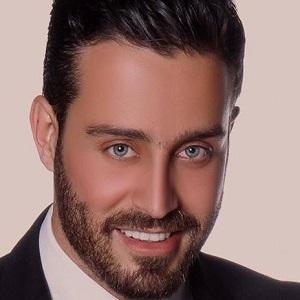 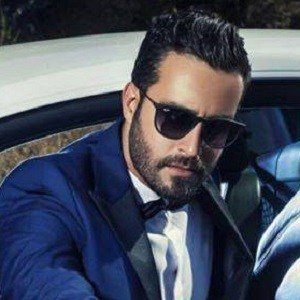 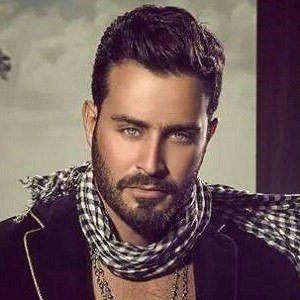 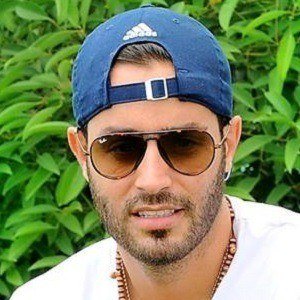 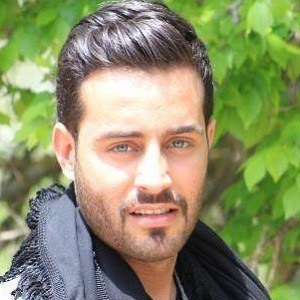 He began his musical education, learning to play the piano when he was 10 years old.

He signed with the production and management group Mawla Production in 2010.

His mother Suzane Ghattas earned the golden medal from the "Layali Lobnan" program and the title of "Om Kolthoum Lobnan." His uncle Dergham Ghattas was a teacher of the kanoun at a music institute.

He and Joseph Attieh both competed on Star Academy Lebanon.

Saad Ramadan Is A Member Of