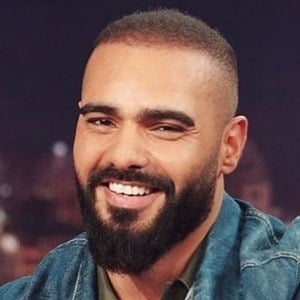 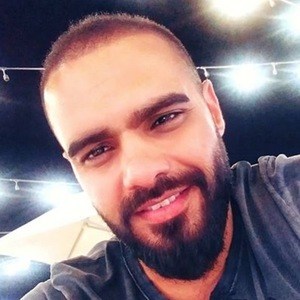 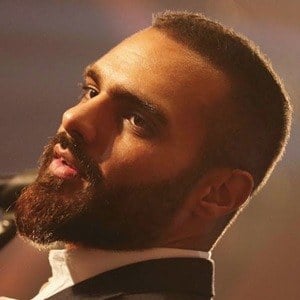 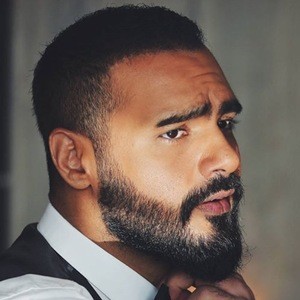 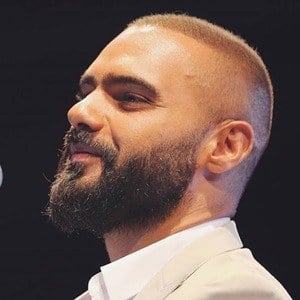 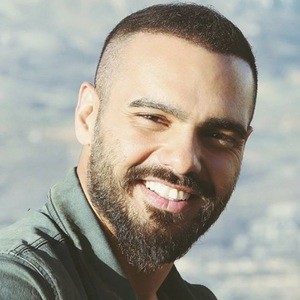 Winner of the third season of Star Academy Lebanon in 2005, the first time anyone from his native country won.

He studied radio and television production, as well as learning guitar and piano.

He was born in Batroun, Lebanon.

The French singer Nolwenn Leroy was another winner of Star Academy.

Joseph Attieh Is A Member Of