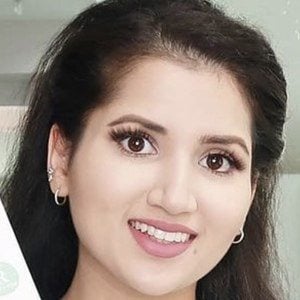 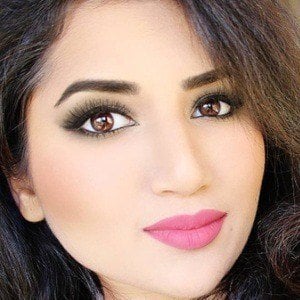 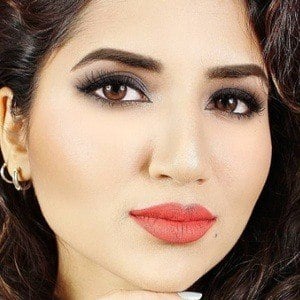 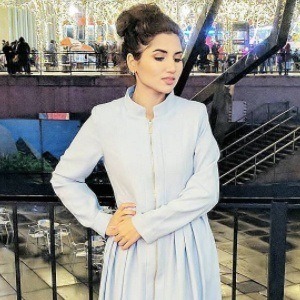 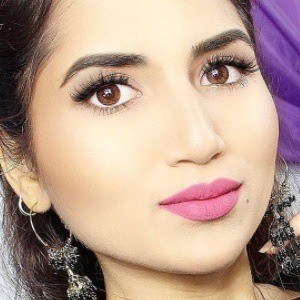 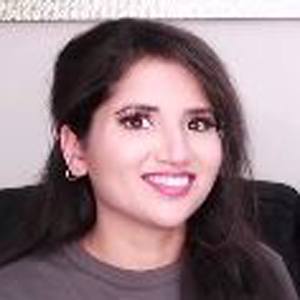 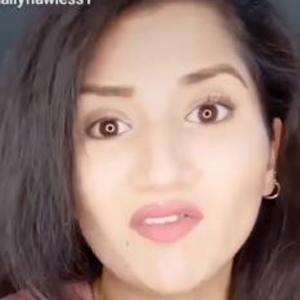 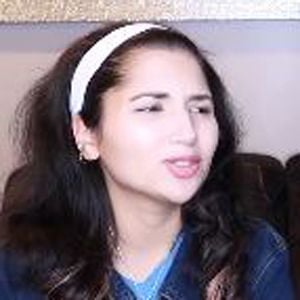 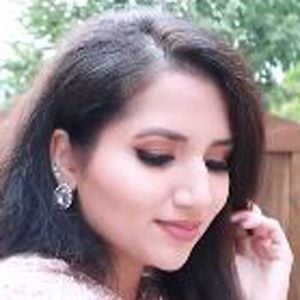 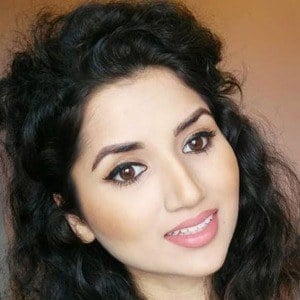 Better known on the web as Fictionally Flawless, she is a YouTube and Instagram personality who shares her beauty and fashion looks as an up-and-coming makeup artist.

She was active on Instagram in June of 2014, and did not launch her YouTube channel until January of 2015.

Her parents are originally from India. She was born and raised in Canada. She has an older brother and a younger brother. She married A Raheem B and the couple welcomed a child in 2020.

Saba Khan Is A Member Of