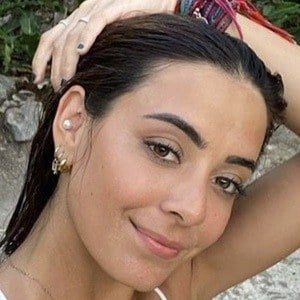 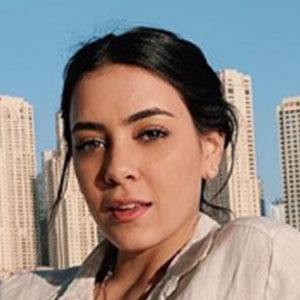 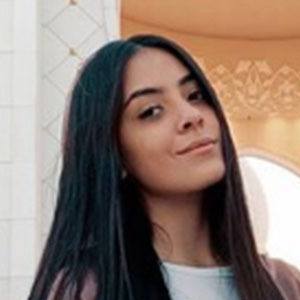 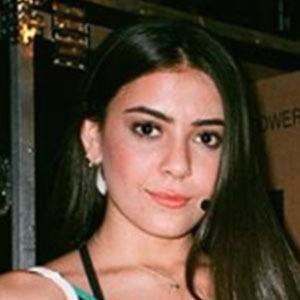 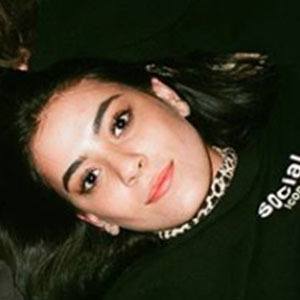 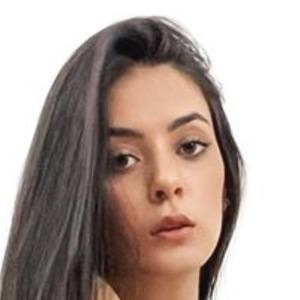 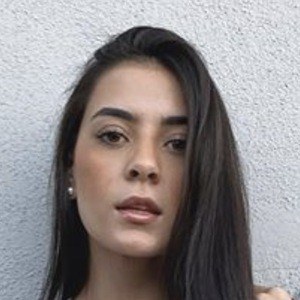 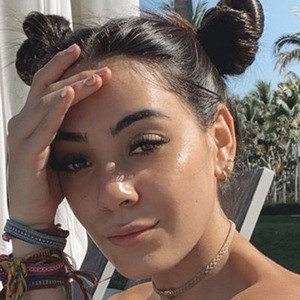 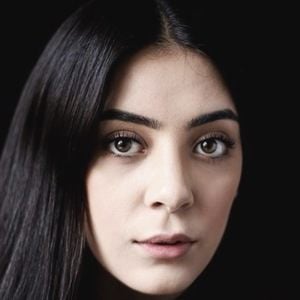 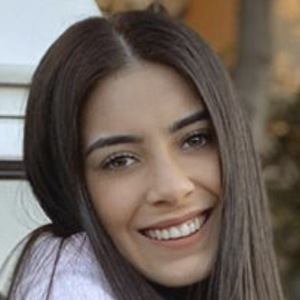 Mexican pop singer, dancer and influencer who is best known as a member of the international pop group Now United. Her group is known for their song "Summer In The City."

Her full name is María Sabina Hidalgo Paño. Her mom and older sister have danced with her on her TikTok account. She has a younger sister named Luna Hidalgo who is popular on TikTok. She began a relationship with Mexican soccer player Tepa González. On February 24th, 2022 the couple announced that they were expecting their first child together. They welcomed a son named Enzo in August 2022.

Josh Beauchamp and Noah Urrea are two of her bandmates in Now United.

Sabina Hidalgo Is A Member Of