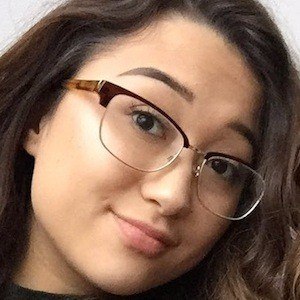 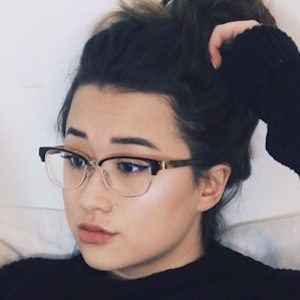 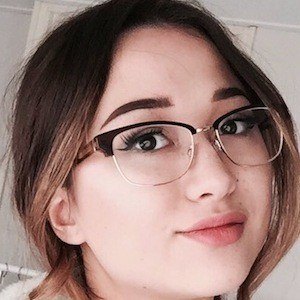 YouTube beauty enthusiast who is known for her eponymous channel. She is particularly known for her beauty and makeup tutorials and personal vlogs, which she posts often.

Since its creation, her YouTube channel has amassed more than 110,000 subscribers. One of her most popular videos, "After School / Night Routine," has garnered more than 225,000 total views since its February 2, 2014 posting.

She and fellow YouTuber Jill Cimorelli are both known for their beauty and fashion-centric channels.

Sabrina Putri Is A Member Of