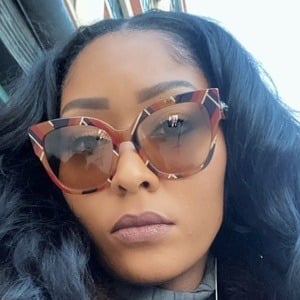 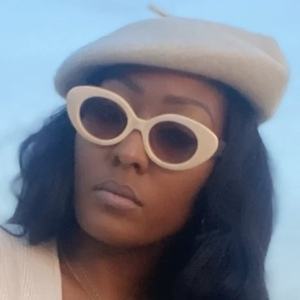 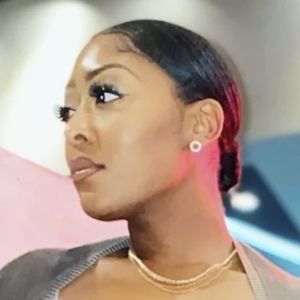 Famous for her appearances on the popular VH1 reality TV series Love & Hip Hop: Hollywood. She debuted during the series' 2018 fifth season as Akbar Abdul's wife.

She began dating her now-husband Akbar for four years prior to their marriage.

She has owned and operated the glamorous fashion line FolaSade Clothing. She has also gained more than 80,000 followers to her sheisfolasade Instagram account.

She has been in a polygamous relationship with her husband and his girlfriend Alejandra.

Sade Abdul-Ahad Is A Member Of