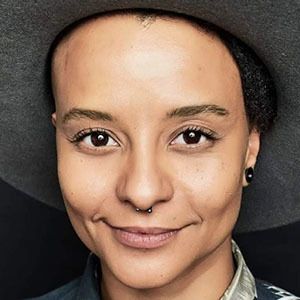 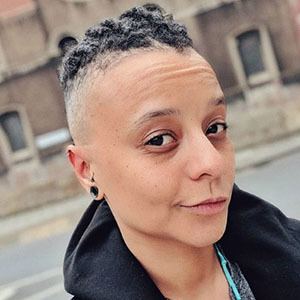 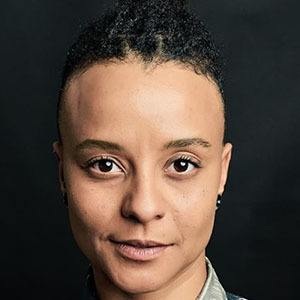 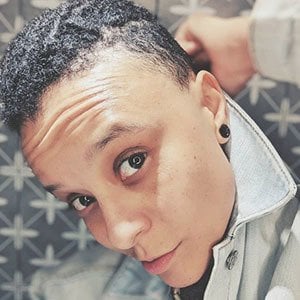 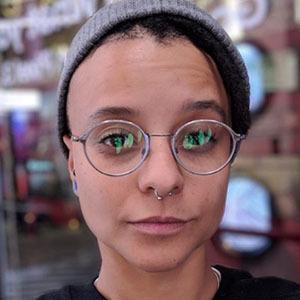 TV show host who presented the EDM show MK Elektro in 2012. She became the first indigenous MTV VJ to MTV Choice in 2013.

She became a presenter on So You Think You Can Dance in 2008.

She came in fourth place on the third season of Survivor South Africa: Santa Carolina in 2010. She has over 50,000 followers on her sadegiliberti Instagram account.

She posted a throwback photo of her and her father to Instagram in May 2018.

Sade Giliberti Is A Member Of