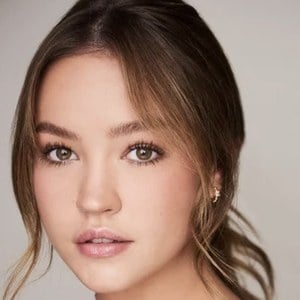 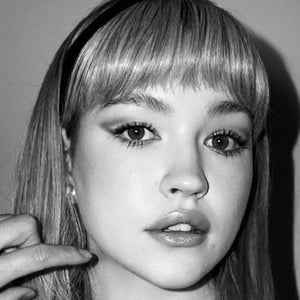 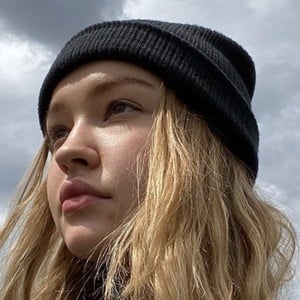 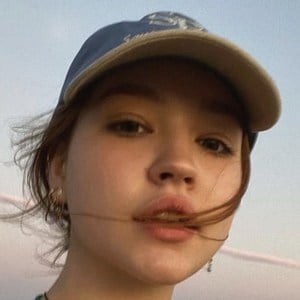 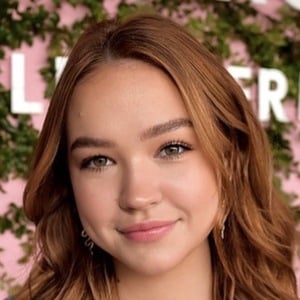 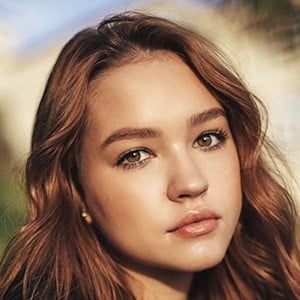 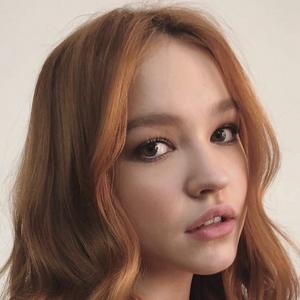 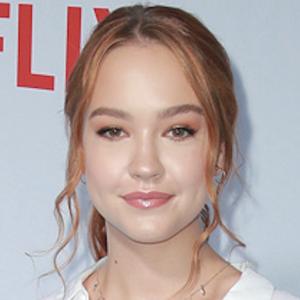 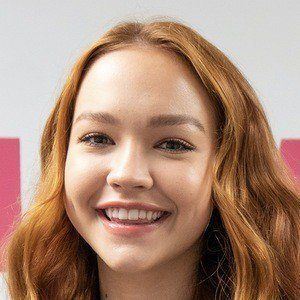 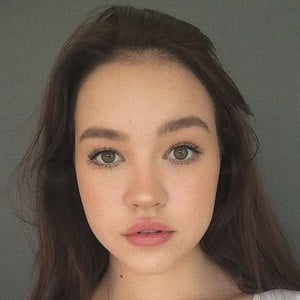 American actress cast in the title role of Disney's live action version of the show Kim Possible. In 2020, she played the lead character in the Netflix movie The Sleepover.

She had a guest-starring role in the Nickelodeon series Game Shakers in 2018.

She has a twin sister named Sophie and two brothers named Benjamin and Jacob.

She was cast alongside Sean Giambrone for Kim Possible.

Sadie Stanley Is A Member Of

Kim Possible
The Sleepover
Let Us In
21 Year Olds