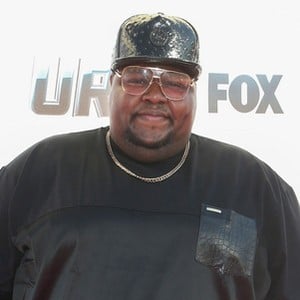 R&B singer who performed his rendition of Whitney Houston's "Run To You" on The Four: Battle for Stardom in 2018 and brought Meghan Trainor to tears. He has more than 70,000 followers on his srsoul Instagram account.

He co-wrote "Bless The House," one of BMI's Ten Most Performed Songs of 2016.

He won a Grammy in 2016 as a songwriter for Lalah Hathaway Live, which was awarded Best R&B Album.

His Grandma Dee Dee's birthday is in February 2018.

He and Kendyle Paige Wolven have both appeared on The Four.

Saeed Renaud Is A Member Of