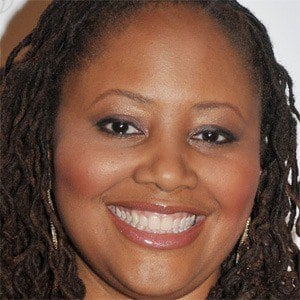 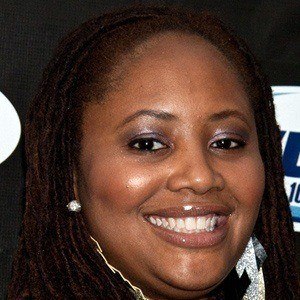 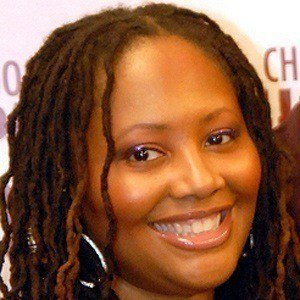 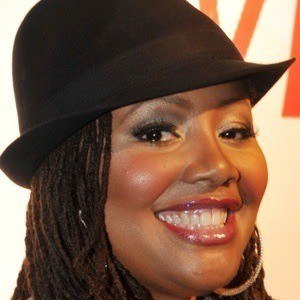 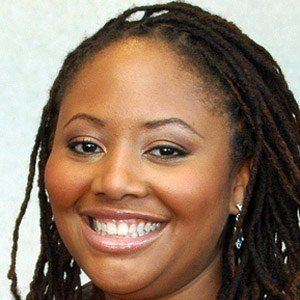 Grammy Award winning R&B artist for her performance of "Something w/ Snarky Puppy" and also a nominee in the category of Best Female R&B Vocal Performance for "That Was Then."

She first signed with Virgin Records in 1989 and released her self titled album a year later.

Her sixth studio album Where It All Begins reached number 32 on the U.S. charts.

She has collaborated with composer Marcus Miller.

Lalah Hathaway Is A Member Of