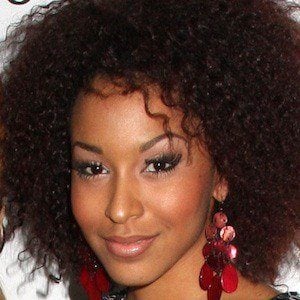 Otherwise known as Jazz, she is one half of the R&B duo Black Buddafly with her twin sister Amina. The pair have released two successful mixtapes since they began in 2005.

Black Buddafly was discovered by their manager Orrin Ennis in November of 2002.

She was born Safietou Schmahl to a German mother and a Senegalese father. Her elder sister Sophie was once a member of Black Buddafly. She and husband Victor Flowers have a son named Kaya Jace.

Her sister Amina married rapper Peter Gunz and has appeared alongside them on Love & Hip Hop.

Safia Flowers Is A Member Of