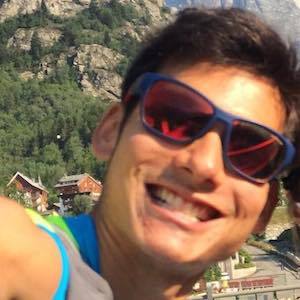 American long-distance runner and marathoner who placed 11th in the Western States Endurance Run in 2016. He has more than 80,000 followers on his sagecanaday Instagram account.

He was the youngest runner and qualifier at the 2008 U.S. Olympic Trials marathon.

He and his girlfriend Sandi Nypaver visited Italy in 2015.

He and Nikki Kimball are both long-distance runners and marathoners.

Sage Canaday Is A Member Of