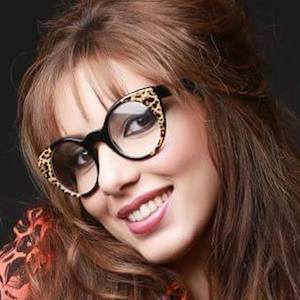 Moroccan actress who is best known for playing the part of Samiha in the film Par instinct. She has also worked professionally as a singer.

She has earned an impressive 1.9 million followers on her saharseddiki Instagram account. She has worked as a producer with the company Louzin Film Industry.

She appeared alongside Alexandra Lamy in the 2017 film Par instinct.

Sahar Seddiki Is A Member Of