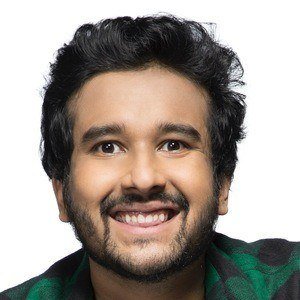 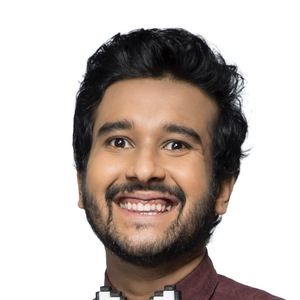 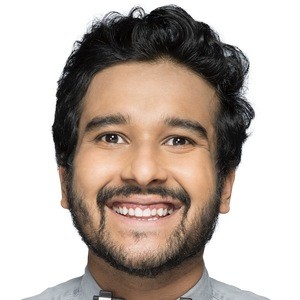 Comedian who rose to fame as one of the founding members of the prestigious East India Comedy troupe. Known for his standup, he's performed at the legendary Comedy Store and been seen in cities from Bangalore to Dubai. He appeared in the YouTube series The Ad Show and has made guest appearances on UR Fired and The Front Row.

He has written for humor magazines like MTV Noise Factory an been featured in Maxim and Indian Express.

He has traveled across India to perform his comedy routines.

Both he and Abish Mathew have worked for East India Comedy.

Sahil Shah Is A Member Of