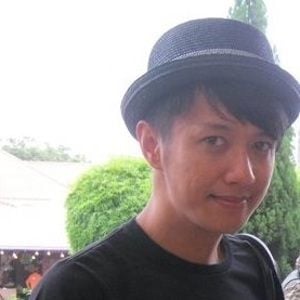 Burmese hip-hop artist who rose to fame after releasing the 2001 album Thangegyin Myar Swar. He is known for trying to keep a separation between entertainment and politics and rarely discussed these issues in his work.

He attended Dagon University where he studied English.

He participated in the National Tuberculosis Programme's Cover Your Cough Campaign.

He is the son of Cho Cho San Tun and Sai Kham Leng.

Both he and actor Adrian Zaw were born in Myanmar.

Sai Sai Kham Leng Is A Member Of