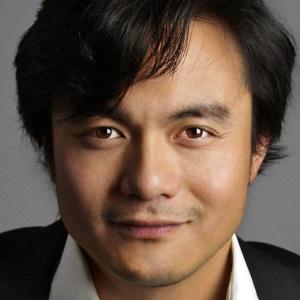 Actor who is best known for his role in the SyFy channel show, The Resistance, as Syrus Primoris.

He attended Pasadena City College and the University of Southern California.

He acted in the webseries Satacracy 88, which was the recipient of the first Emmy for Outstanding Broadband Drama of 2007 for a Web Series.

He was born in Burma, but grew up in California.

Zaw and Grant Wilson have both been on shows on the SyFy channel.

Adrian Zaw Is A Member Of