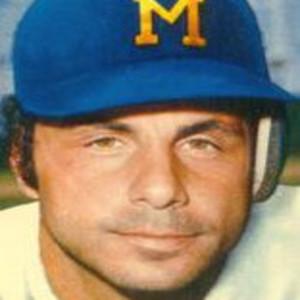 He starred for Arizona State University before beginning his professional baseball career.

He managed the Milwaukee Brewers after retiring.

He was managed by legendary skipper Billy Martin in the early 1970s, when he played with the Oakland Athletics.

Sal Bando Is A Member Of