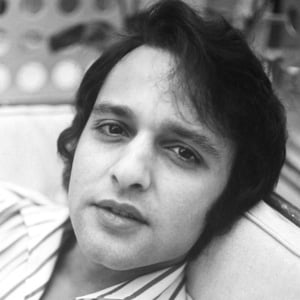 He co-starred with James Dean in Rebel without a Cause. His performance in the film earned him a nomination for the Academy Award for Best Supporting Actor. He was killed in 1976 at the age of 37.

He debuted as a stage actor on The Rose Tattoo, a play by Tennessee Williams.

He was nominated for an Academy Award for his role as Dov Landau in Exodus.

His parents Josephine and Salvatore Mineo, Sr. were coffin makers. He was once engaged to actress Jill Haworth, but they never married. He later dated actor Courtney Burr III for six years.

He starred in the 1960 war film, Exodus, with Paul Newman.

Sal Mineo Is A Member Of