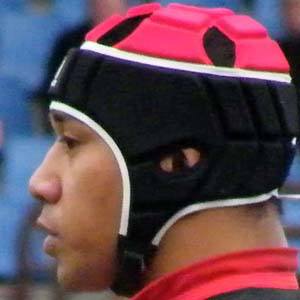 Rugby prop who joined the Western Force in 2012 after previously playing for the Brumbies.

He made his Super Rugby debut in 2007 playing with ACT Brumbies.

He played a match against his brother, Campese Ma'afu in 2010; they became the fourth set of brothers to oppose each other in test rugby play.

He joined Quade Cooper on the Australian national team in 2010.