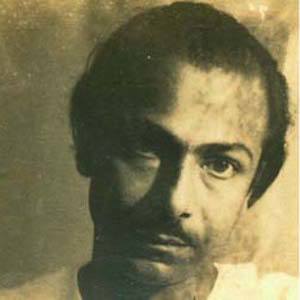 Composer for Bengali, Hindi, and Malayalam films like "Madhumati," for which he won the Filmfare Award for Best Music Director. He composed for more than 75 Hindi films, more than 40 Bengali films, and 26 Malayalam films.

He was an early member of the Indian Peoples Theater Association, a wing of the Communist Party of India.

He was also a talented poet whose poetry gained a huge following of its own all over India.

His father exposed him to Western Classical music through his large music collection. His daughter was singer Antara Chowdhury.

He and Rajesh Roshan both won Filmfare Awards for Best Music Director.

Salil Chowdhury Is A Member Of