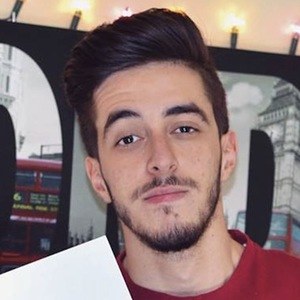 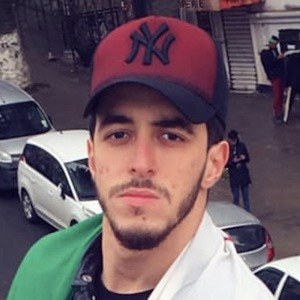 Algerian social media star who is famous for his Mr SaLiM DZ YouTube channel. He has gained massive popularity there for his original sketch comedy including his Salim & Slimane and Café Houma web series.

He has amassed more than 500,000 subscribers to his YouTube channel. Some of his most popular videos have included 'Mr SaLiMDZ I La Plage - البحر I سليم و سليمان" and "Mr SaLiMDZ_Kebch Ghali-مشروع كبش عيد الأضحى في الجزائر."

In May 2020, he posted an Instagram photo with his brothers, one of whom is named Akram.

Salim Announ Is A Member Of