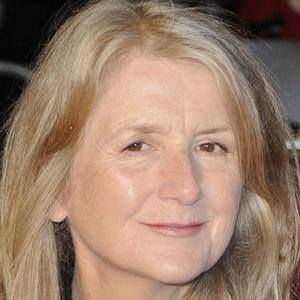 Director of award-winning, internationally-recognized films like The Man Who Cried, The Gold Diggers, and Yes.

She began making amateur films with an 8mm camera at age 14.

Her script for the film Yes was written entirely in iambic pentameter, a choice that polarized critics and audiences.

Her mother was a music teacher and her father was a poet.

Her 2000 film The Man Who Cried featured Johnny Depp in the role of Cesar.

Sally Potter Is A Member Of