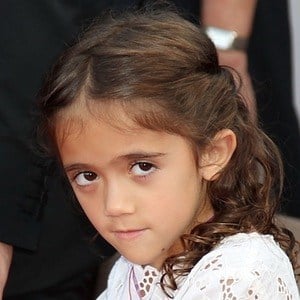 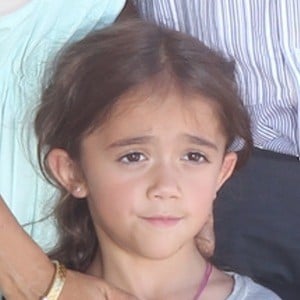 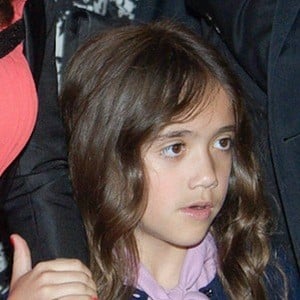 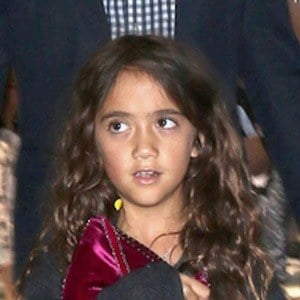 She was born at Cedars-Sinai Medical Center in Los Angeles, California.

Through her father's previous relationships, she has three half-siblings, François, Mathilde and Augustin.

Her mother appeared alongside Antonio Banderas in the 1995 film Desperado.

Valentina Paloma Pinault Is A Member Of