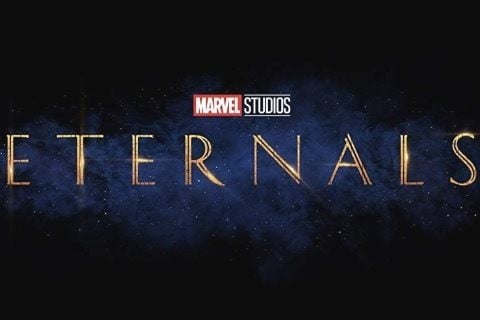 A race of immortal beings created by the Celestials are sent to Earth to protect humanity against the Deviants. Chloé Zhao was hired to direct the film on the heels of gaining critical acclaim for her film The Rider (2017).

The movie was announced and intended to be the 25th film in the Marvel Cinematic Universe. The original Eternals comic book was created by Jack Kirby.

Not Yet Rated
#29
movie
Boost